The basic truths about the world, which Buddhists assume to be true. (later, they completely realize that they are actually true)

Only human beings can reason these truths are related to the reality. Beings in other worlds might have difficulties in reasoning or even believing the above four as truth. 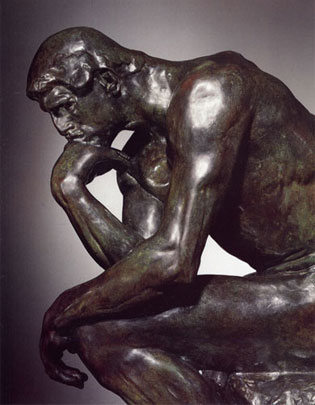 Buddhist argument is based on and flow from the above basic truths and valid for all rational beings who understand logic in all possible worlds (not just for human beings in the sensual realm).

This argument is valid and any intelligent person, if he can reason logically because he practiced it, will accept the argument as a valid argument.

The argument about dependent origin may seem unsound to the people who don’t understand or don’t accept the four basic truths.

10 -With Becoming as a condition, Birth arises (With Bhava as condition, Jāti arises)

The final destination where Noble Eightfold Path will lead you to. Spiritually, the perfect state of being. I always try to visualize the peace and tranquility I will experience after reaching this state. 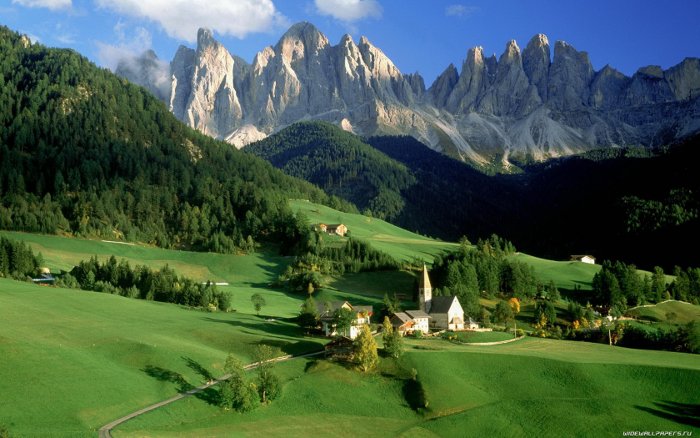 The path taught by the greatest pragmatic teacher. The Perfect Path. 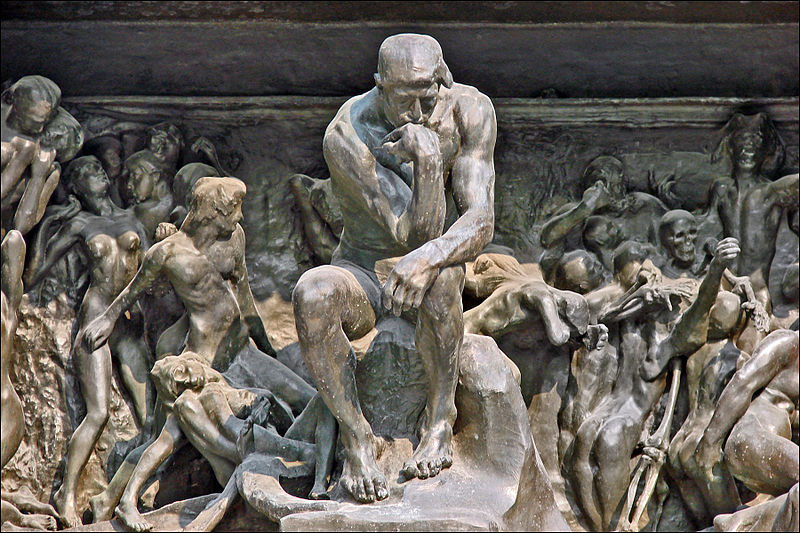 Derek Parfit is a moral philosopher, who once described an state of mind where it is nealy close that of a practising Buddhist. 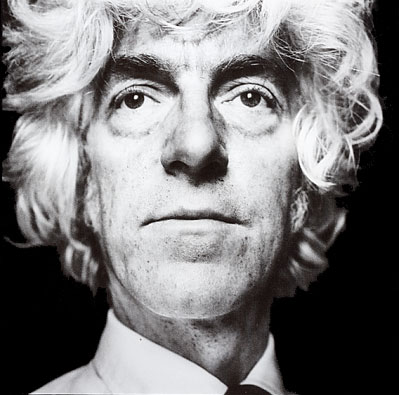 “My life seemed like a glass tunnel, through which I was moving faster every
year, and at the end of which there was darkness… [However] When I changed my view, the walls of my glass tunnel disappeared. I now live in the open air.
There is still a difference between my life and the lives of other people. But
the difference is less. Other people are closer. I am less concerned about the
rest of my own life, and more concerned about the lives of others.”

Derek Parfits ‘Reasons and Persons’ (described by Alan Ryan as “something close to a work of genius”) was published in 1984. His second major work(‘On What Matters’) is also available on Amazon. I added both these books to my wish list, wishing to read someday. (I give priority to other books in my wish list. They must be read first.) 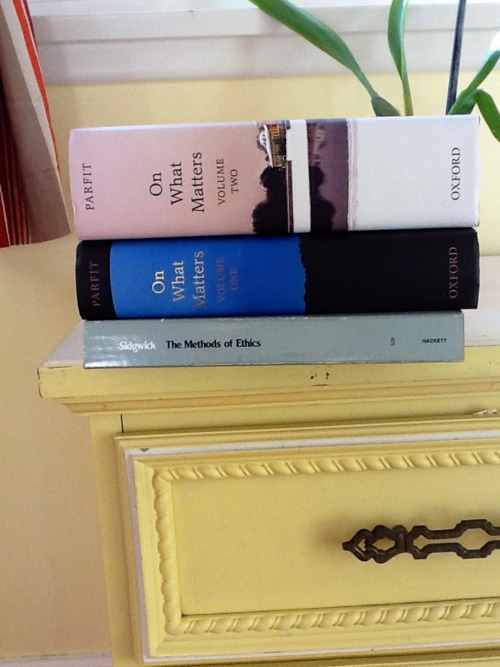 Science is science. Politics is politics. Art is art. Economics is economics. Sport is sport. Psychology is psychology. Medicine is medicine. Engineering is engineering. Marketing is marketing. Business is business. Technology is technology.

When you are hungry, you can’t eat ethics. So make sure you make enough money to buy foods and maintain your moral standards.

(Currently, the distribution is NOT according to the moral value. Needs more reading on Economics?) 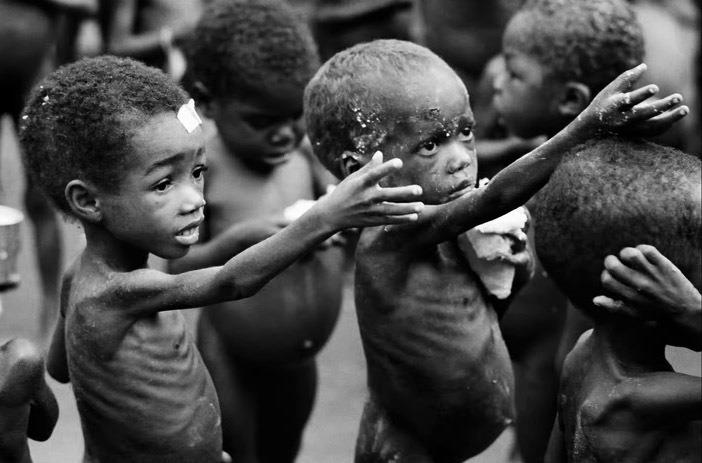 “We are the animals that can both understand and respond to reasons. These abilities have given us great knowledge, and power to control the future of life on Earth. Though there may be life elsewhere, there may be no other animals like us. We may be the only rational beings in the Universe.”

– Derek Parfit
– On What Matters Volume One (June 20, 2011)
+ Part One: Reasons
+ Chapter One: Normative Concepts
+ Section One: Sufficient and Decisive Reasons
+ Page: 60
+ The above is the opening sentence of the first paragraph.